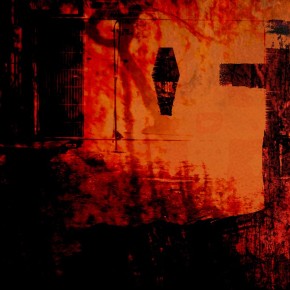 A new British horror movie, which has already scooped a string of awards for its script, has now launched a crowdfunding campaign to raise the production budget. The Flock has won four awards for its script, most recently the 2019 Special Jury Prize at the Barcelona International Film Festival. END_OF_DOCUMENT_TOKEN_TO_BE_REPLACED